Facilities for the purification and control of waste water have been the core business of Likusta Umwelttechnik GmbH for over 30 years. With several thousand successfully completed projects worldwide, we are at your disposal as a reliable partner. 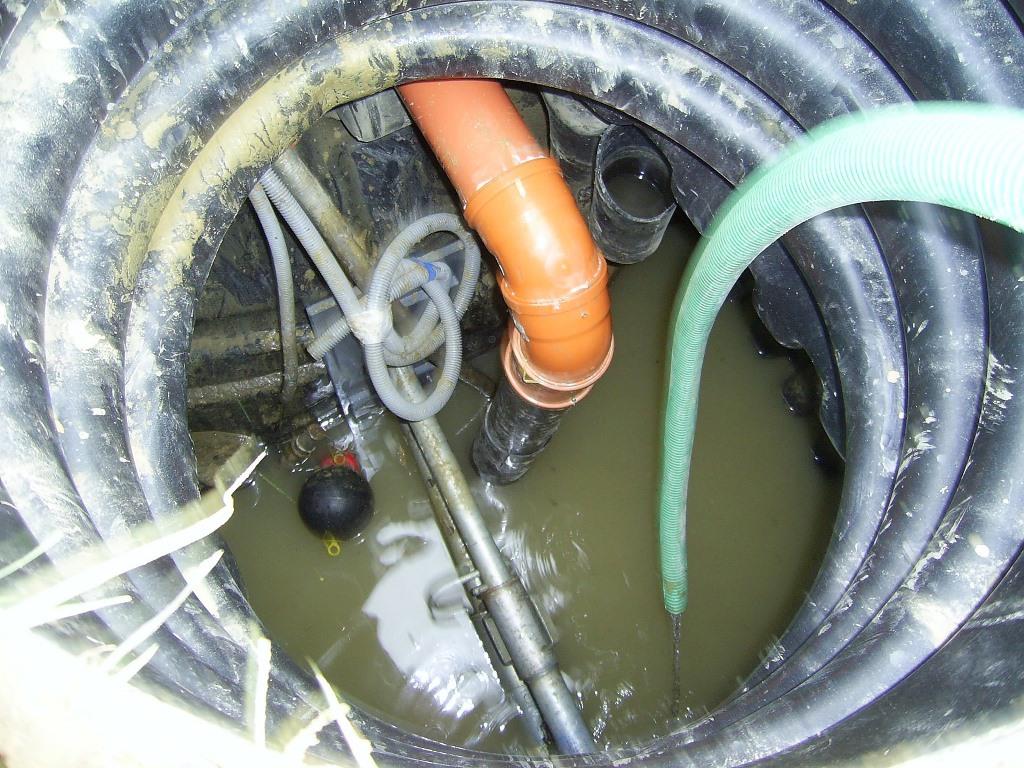 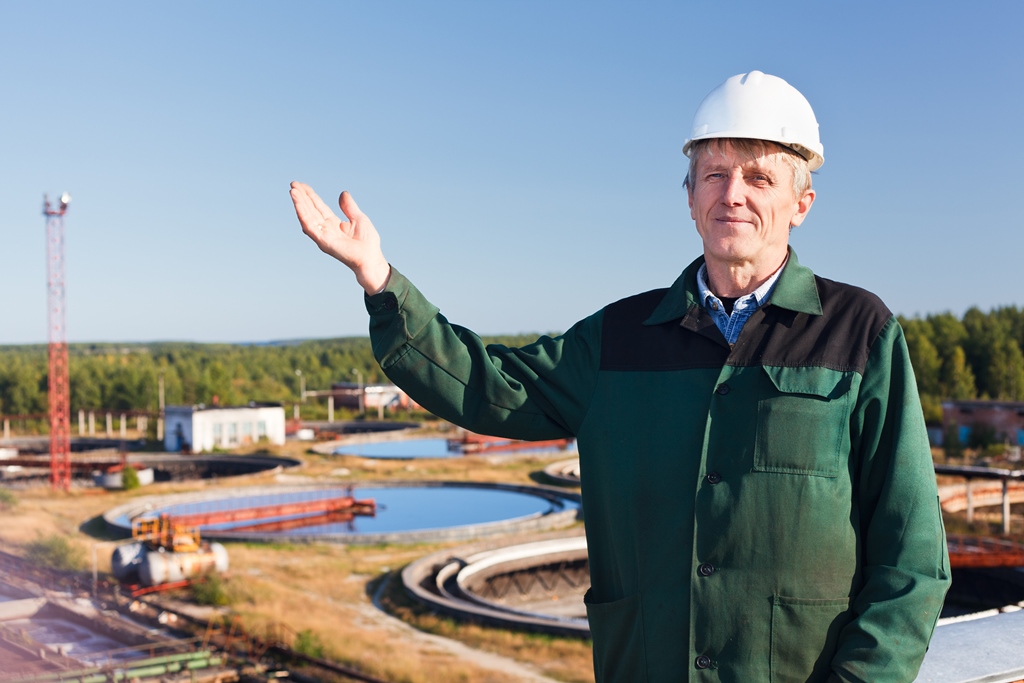 In the preliminary mechanical treatment (gravel catching and raking), coarse soiling is first removed. In order to protect the system, mineral impurities (sand, gravel, glass splinters) are removed from the waste water during the subsequent sand and grease capture as are oils and fats.

For reasons of occupational safety, screening houses are increasingly equipped with waste-gas treatment systems for the removal of odours. With Likusta biofilters, harmful and odorous substances are degraded to non-toxic, odourless and largely low molecular weight substances. They can be combined with Likusta activated carbon filters. With our specially treated Likucarb active, up to 99% of unwanted substances can be removed.

The flow rate is reduced in the primary sedimentation tank, and the waste water comes to rest. The organic substances, which could not be removed in the preceding treatment steps, sediment or float on the surface. This primary sludge is removed by means of rakes, thickened and, if appropriate, conveyed into a digestion tower.

The biological treatment corresponds to the natural self-cleaning of water bodies. In Germany, 97% of the municipal waste water is treated according to the highest standard, i.e. biological treatment with nutrient elimination according to the EU Municipal Waste-Water Directive (as described below). In most countries, however, there is a considerable amount of catching up to be done here.

In the aeration tank numerous microorganisms (bacteria, single and multicellular organisms, protozoa etc.) - collectively referred to as activated sludge - consume the organic contaminants as food and convert them by their metabolic activity into simple organic compounds, mineral substances and gases. During their life process, the microorganisms require oxygen, which must be introduced through aerators. In this aerobic stage, nitrification takes place.

The subsequent anoxic process step is denitrification, which is the removal of nitrogen from the waste water by converting the nitrogen bound in the nitrate (NO3) into molecular nitrogen (N2) and nitrogen oxides. Special bacteria are used for this purpose. In order to optimally ensure the metabolic activity of the microorganisms, carbon substrates such as acetic acid or alcohols can be dosed into the waste water in precisely defined quantities using a Likusta C-source dosing system.

In large sedimentation tanks, the activated sludge settles and is partly returned to the aeration tank (return sludge, vaccination sludge) to supplement the bacteria volume in the aeration tank. The remainder (excess sludge, residual sludge) is thickened and fermented anaerobically together with the primary sludge optionally in a digester under formation of bio gas (sludge gas = methane + CO2).

The biodegradable organic compounds are thus reduced by more than 90%, but the treated waste water usually still has a high content of phosphate. 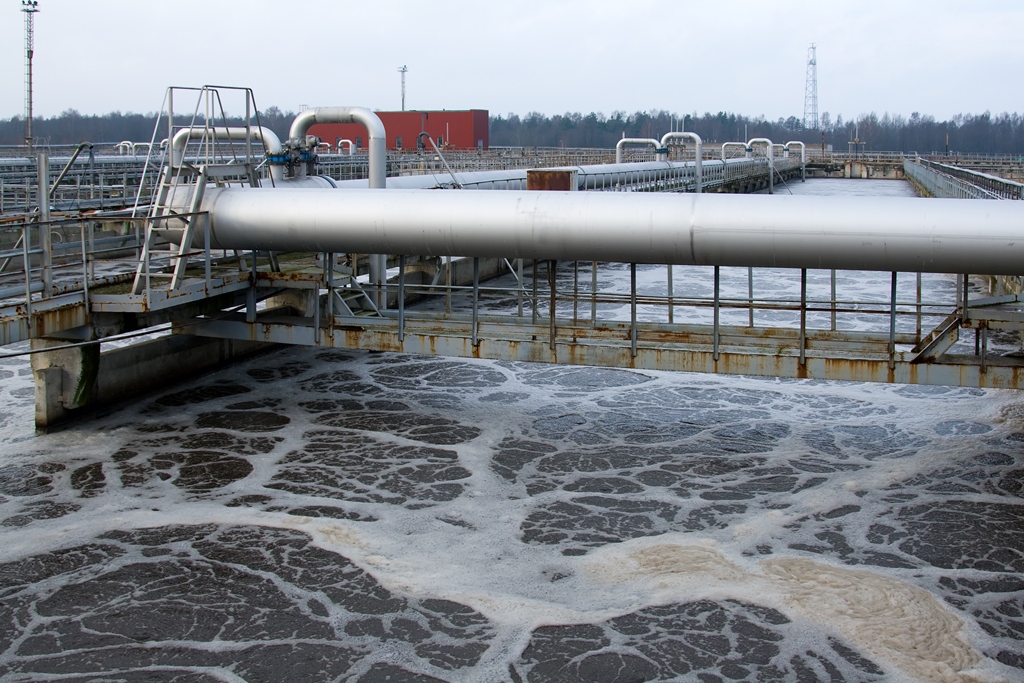 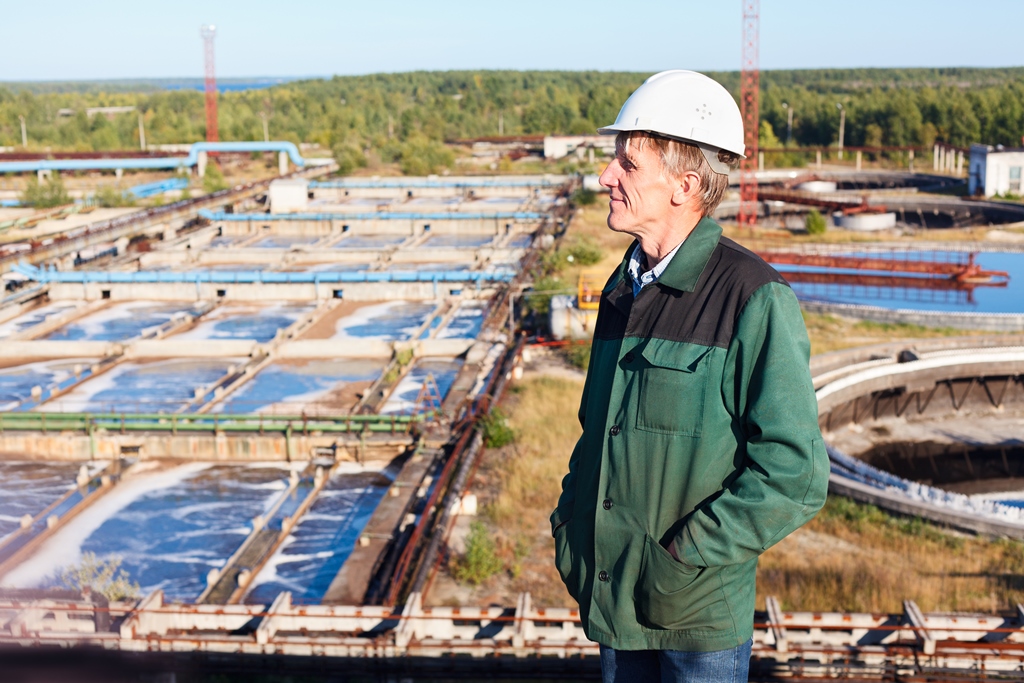 The attainment of the legally prescribed phosphate limit values ​​in the effluent of the waste-water treatment system can often be ensured only with systems for the elimination of phosphate compounds.

As an authorised specialist company according to WHG and VbF, Likusta has over 30 years of experience in dosing technology.

With phosphate elimination by physico-chemical precipitation, dissolved solutes are converted into undissolved phosphates and removed as solids from the waste water in order to prevent over-fertilisation and eutrophication or the complete “overturning" of the water. Likusta is exactly the right partner for you, with over 600 constructed precipitant dosing stations!

In addition to the described system components, Likusta also supplies the corresponding storage or test tanks as well as the required piping.

In order to clean the waste water of remaining suspended solids from the sedimentation tanks, a post-treatment is usually carried out with sand filters.